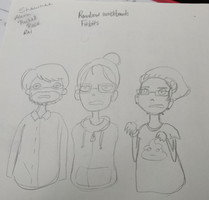 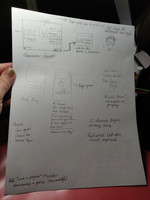 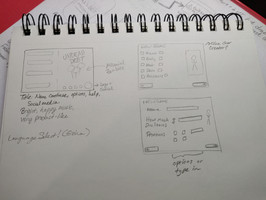 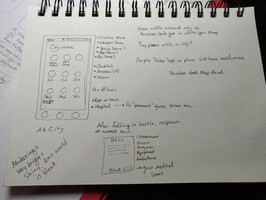 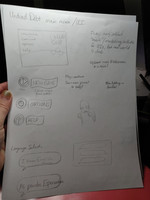 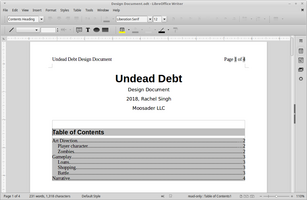 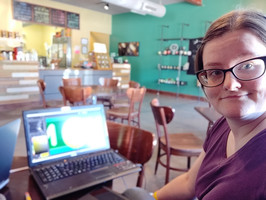 I've been spending some time figuring out a design for Undead Debt, so this and last week I've been writing up ideas and making sketches, and I think I have somewhat of an idea of what I'm going for. I've also given myself some time to play video games (mostly Fable 2) to think more about gameplay I enjoy.

Here are some sketches in no particular order, but what I had sitting around. 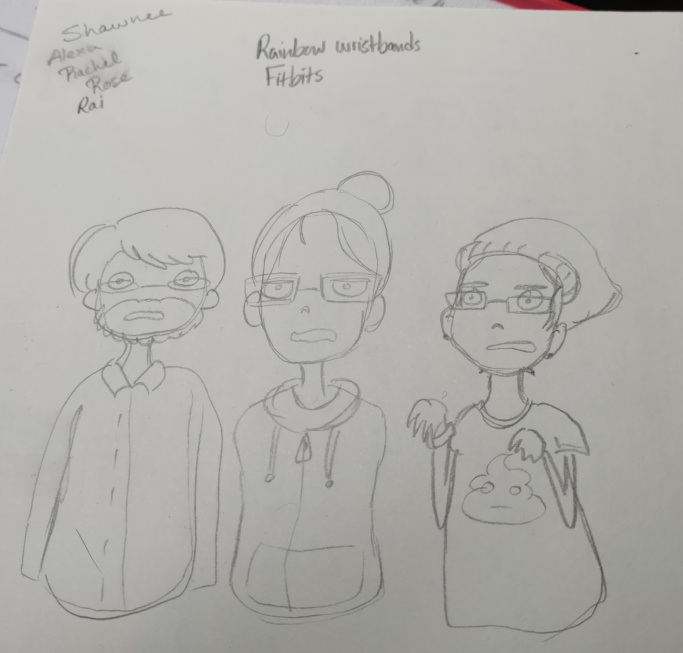 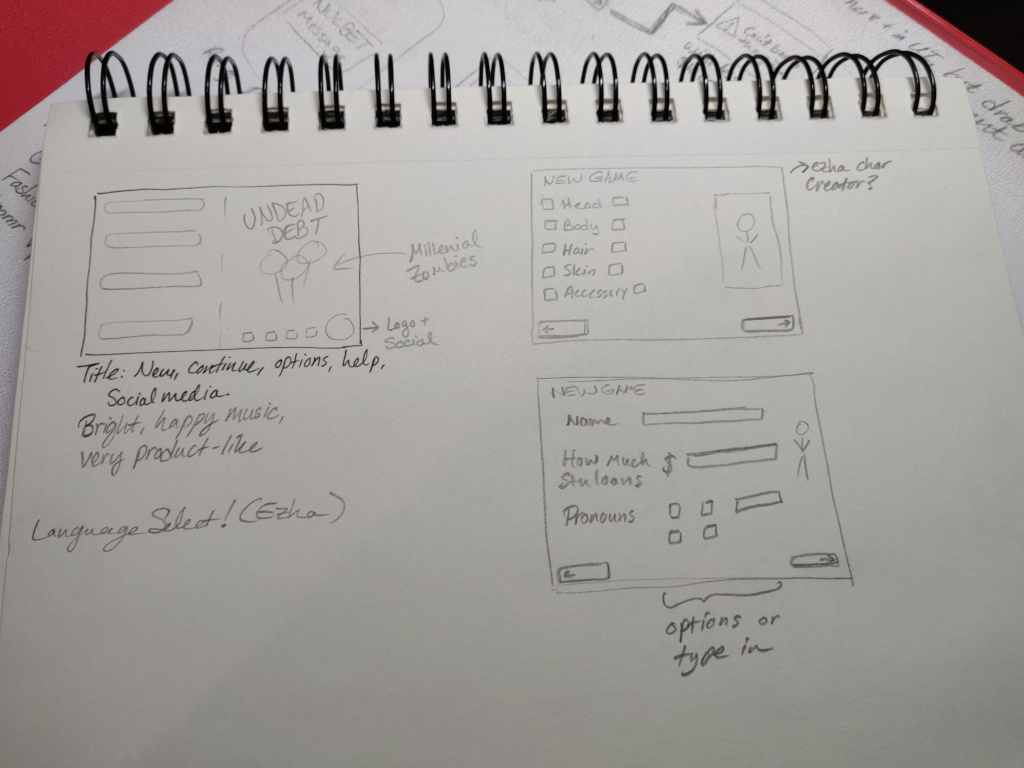 I've also been thinking about making a character creator as well. The original design of the player was supposed to be obscured so that anyone can feel like it's them. But, I like character creators and I've made character creators before so I'm going to go ahead and put this in - you'll feel more attached if you're seeing yourself in the game. ;) 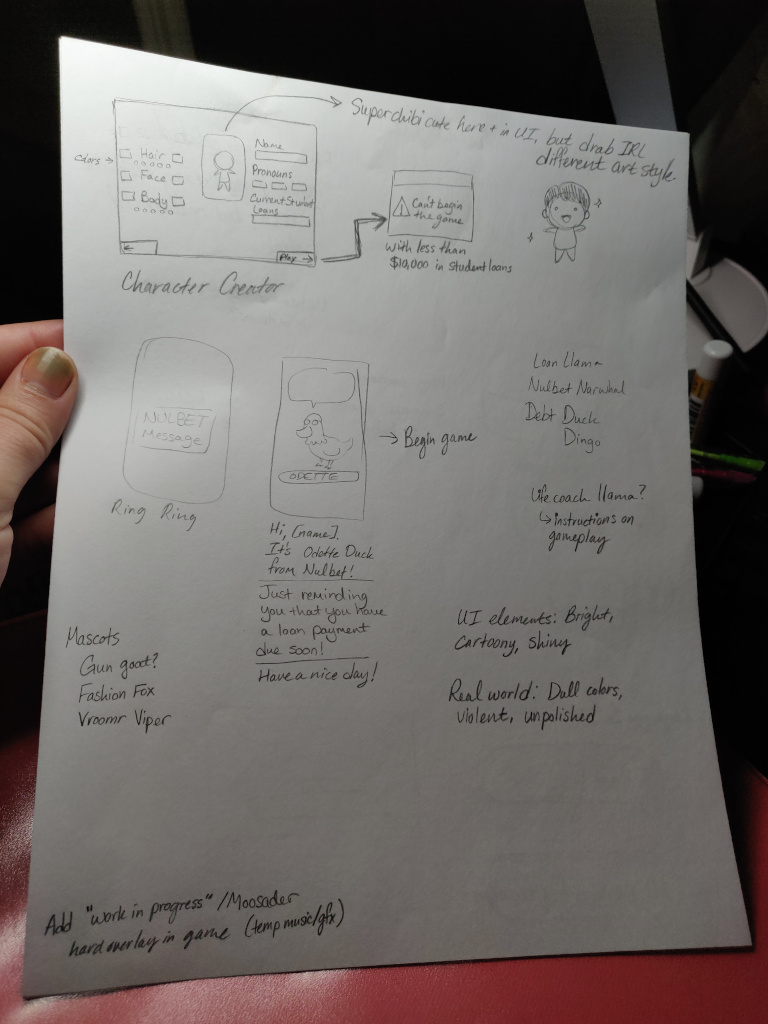 Also thinking about the style of the game. I've decided that anything that's UI-based would be shiny, polished, like a mobile game - like something manufactured, marketed. Then, in the real world it will be a different art style. More drab. More depressing.

So I was thinking of making your side HUD a phone, and then the stores and loan repayment "apps" and such will each have their own cutie mascots. Above, I sketched a duck, "Odette", for the loan repayment app.

I haven't done the new HUD art yet, but I spend time throwing stuff together in GIMP to figure out spacing and how things will look. More on this later. 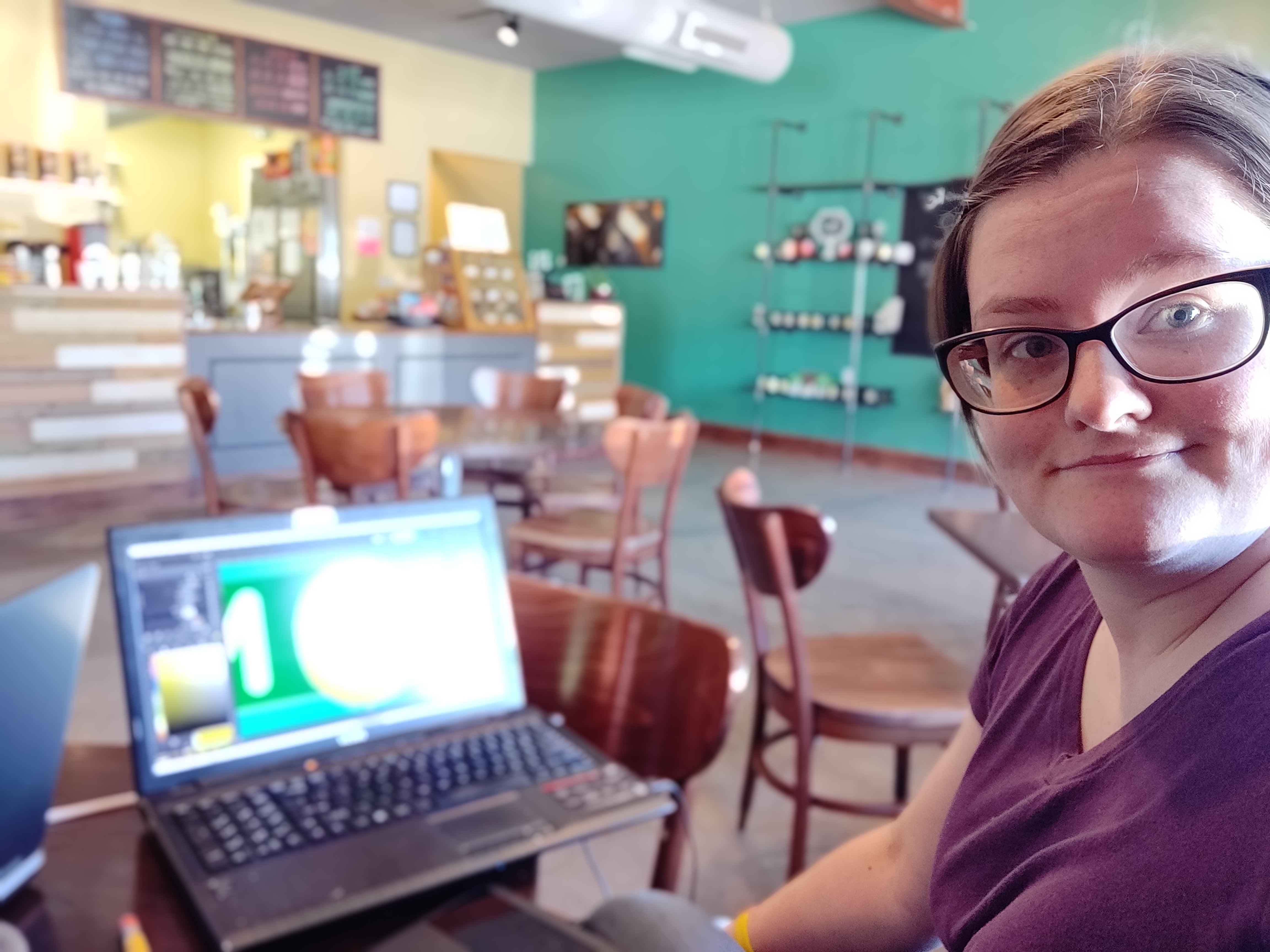 For today, I went to CommuniTea in Overland Park with my sister. She worked on work-work and I worked on new art for my game. Otherwise, I've felt pretty crummy today, health-wise. (Bíi husháana le wa.) But, I worked on the title screen art today. And here's what it looks like:

Now, I need to write an exercise, homework, and lecture slides for my discrete math class tomorrow. Bye!

Take odd jobs to pay off your student loans after the zombie apocalypse.