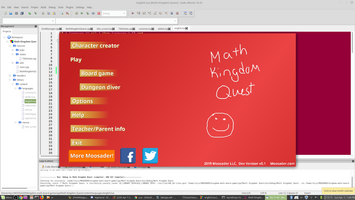 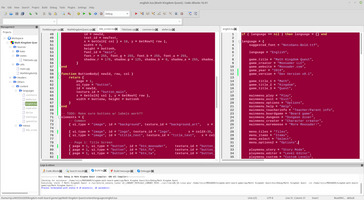 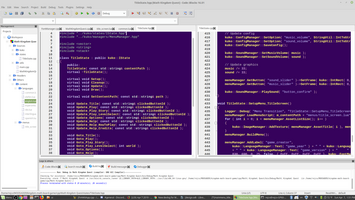 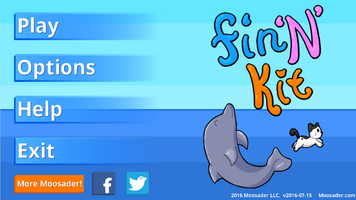 Today I'm at the Flyover Indies Study Hall meetup and doing some gamedev!

Since I'm going to use my Kuko engine (which I used to make Fin N Kit in 2016), the first step is making a new C++ project and getting everything working... check. (I basically copy-pasted that Fin N Kit project and removed excess stuff, since I don't currently have a template starter project for Kuko)

Today I've just been messing around with the Lua-based UI markup system in Kuko to build out the early versions of the menus. They're ugly, but I don't have a style in mind for the game graphics yet so I'll worry about that later on.

The great thing about using Lua as my UI markup language is that I can add functions! I cleaned up some of the element setup by throwing in a function to deal with the stuff in common with all the buttons, making the parameters to actually build out the menu much more concise. 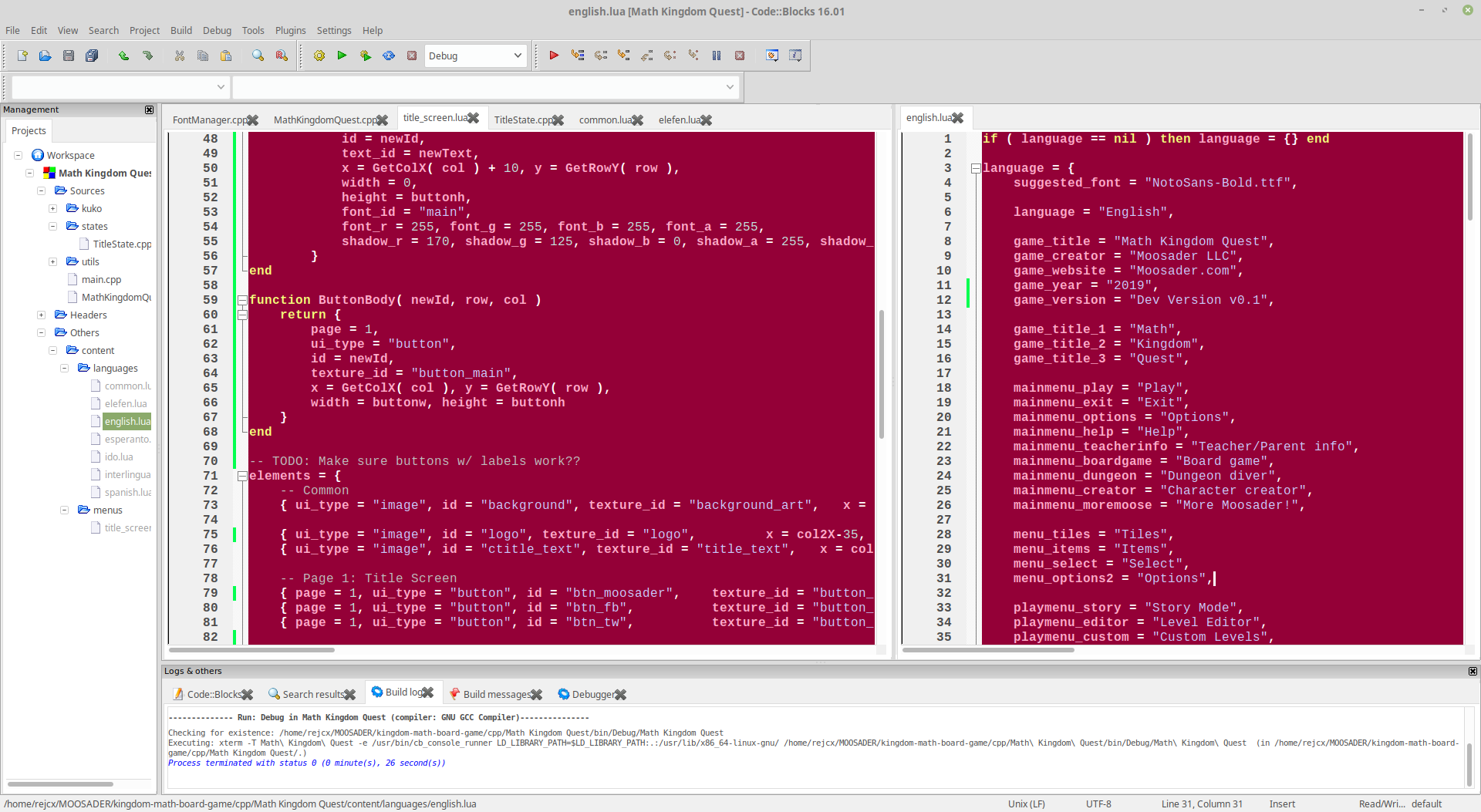