We spent February in India, had our Hindu wedding, and I mostly played Dragon Quest Builders on the Switch and did almost no programming. :)

In March, I had to find a job - which happened pretty quickly - so for that month I was mostly getting adjusted to my new schedule and learning new things.

Now it's April and I'm ready to get back into it!

One of the things that has been slowing me down is figuring out what engine to use. I tried to use Godot (but it seemed buggy in Linux?), I tried just writing some plain-old-Java in Android Studio, but I'm really not happy with the options. I don't want to use a proprietary engine like Unity or Unreal. And, really, gamedev is only really fun for me if I'm doing it in C++.

So, you know what? I'm going to use my old engine Kuko, which I originally built up while working on Fin 'n' Kit. It's a good engine and has a lot of stuff already there, though it also has some bugs. So, I'll start building up the game using that tech, while hopefully making Kuko better.

One of the hard parts of game development is just motivation. In January, I was not working for anyone else and I knew it wouldn't make sense to apply for jobs since I would be in India soon, so I got to completely focus on the game. Now, I have a full time job. "work-life balance" is kind of a misnomer; it sounds as if work gets 50% and life gets 50%. Life is more complicated than that, though. It should be something like "work-relationships-health-errand-project-sleep balance" (and, each should ideally be balanced by each taking 1/6th of my time? :)

Honestly I'm less depressed now, due in part to taking antidepressants, but also understanding how this Capitalist system works. I'm not happy with the problems of Capitalism and I resent this being the "way it is", but knowing that it's not a problem with me and that it's a problem with the system means that I don't feel that confusion and angst over "why is my life like this?" - I know we're all going through it, and I see the discontent from others, and I'm hoping there will be societal and systemic change.

Anyway, to stay motivated and to keep working on this, I'm going to try to dedicate two days a week to doing at least a little game development. First, weekly informal project evenings after work for my friends over at my house, and second, going to the Flyover Indie meetups on Sundays. This means I'll be blocking out a chunk of time every week to work on this. 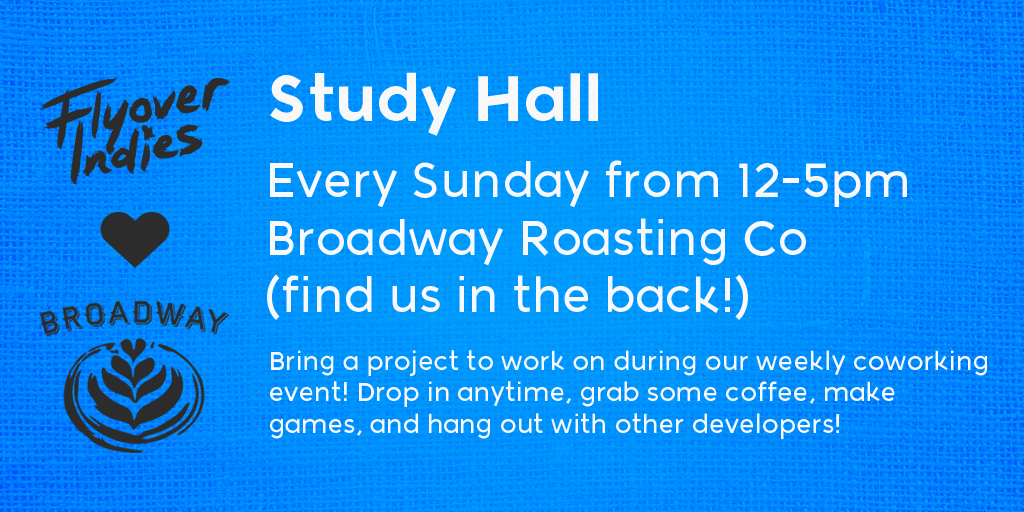